Randulph Morales – Being closer to the environment in Wageningen

Hello again! It is this time of the year again when I had to move out of Switzerland and visit one of our academic partners in the project. This time, I visited Wageningen University in the Netherlands!

The Meteorology and Air Quality Group of Wageningen University runs a Direct Nuemerical Simulation (DNS) and Large Eddy Simulations (LES) of turbulent flows in the atmosphere using a model called MicroHH. The most common approach in dealing near-field dispersion of pollutants is with the use of Gaussian plume models because of its simplicity and efficiency. However, due to its underlying assumptions, Gaussian plume models are prone to systematic errors. Running DNS or LES models does not have these limitations as they can fully describe the turbulent behavior of plumes, but they require a lot of resources and are computationally expensive to run. To find a middle ground between Gaussian plume and DNS models, we have decided to benchmark and asses the performance of GRAL with respect to MicroHH.

In my simulation set-up, I have taken the flowfields generated by MicroHH to obtain an average value of meteorological and turbulent parameters such as wind speed and friction velocity. These average values were then used as the input for the forcing in GRAL. Moreover, the source strength and domain size from MicroHH are adapted to GRAL’s simulation domain to test how well we can reproduce the concentration fields produced by MicroHH.

Further analysis are still being done as of the moment, but this secondment was a good start to test the validity of using Lagrangian particle dispersion models to analyze the dispersion of pollutants in local scale.

My stay in Wageningen was not mainly filled with work and academic research. Although I have been in the Netherlands for quite a number of times already, Wageningen has become one of my favorite cities in the Netherlands. The city is quaint and dainty which makes it very lovable for people who prefer living outside urban and industrialized cities. As my secondment happened two weeks after the ROMEO campaign, moving to a small chalet deep into the forest for a whole month made my stay in Wageningen extra special. It was the perfect way to recharge from the busy work from ROMEO. At the end of the working week, my coPhD student and my host institute made sure to grab a glass of beer in the nearby pub to relax and unwind from a whole week of work. We went to pub quizzes which tested our knowledge outside methane and science. 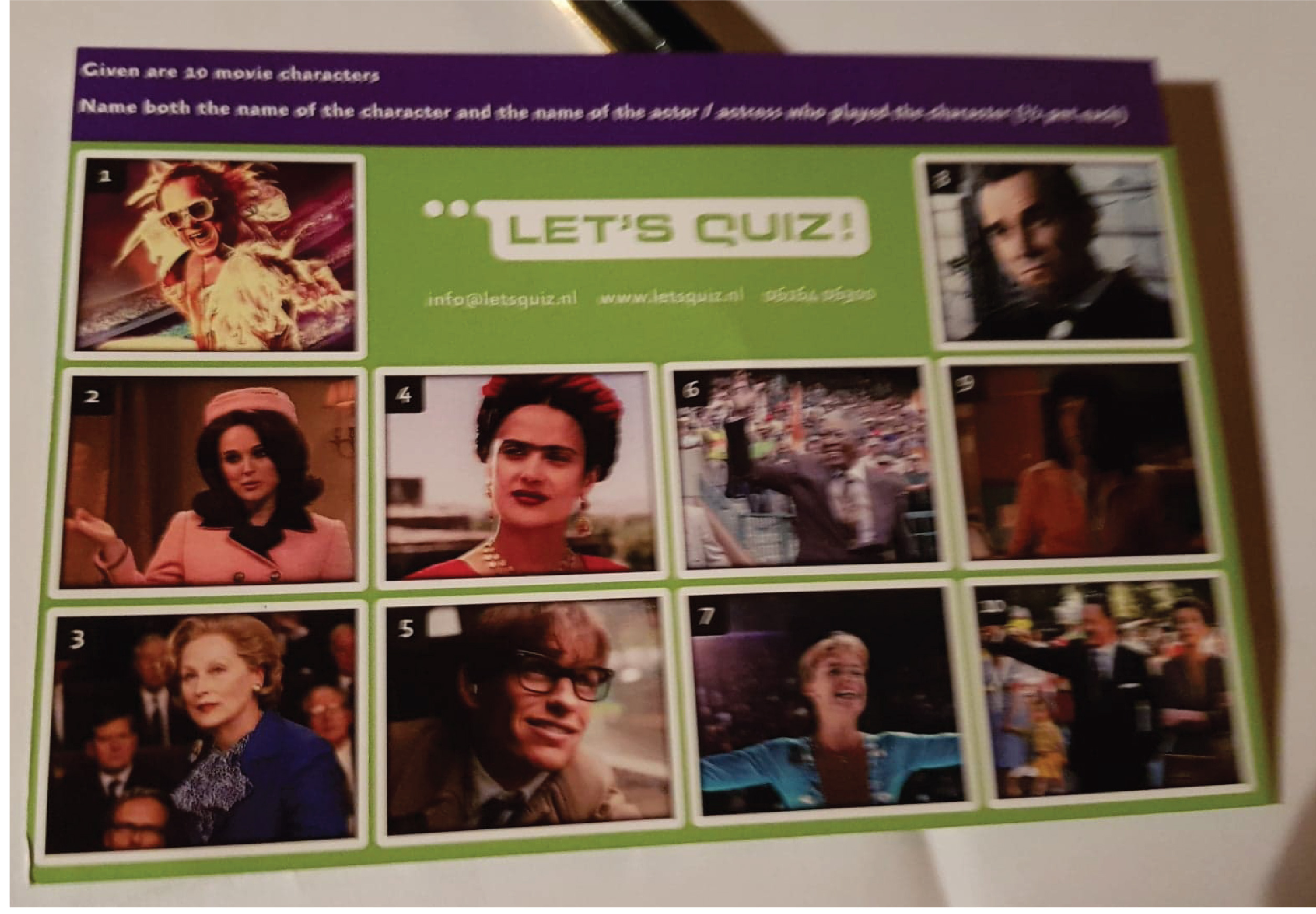 During the weekend, I usually play with the apartment owner’s dog which, at first, are very scary merely because of their size. Coming to work every day was also a big treat as I get to bike the serene bike lanes from the forest up to the University. The overall environment of the university and the city of Wageningen was calm and relaxing making it really easy to work. During my stay, I have met new faces- sensible and full of wisdom, which I sincerely hope I get the chance to work with again in the future. 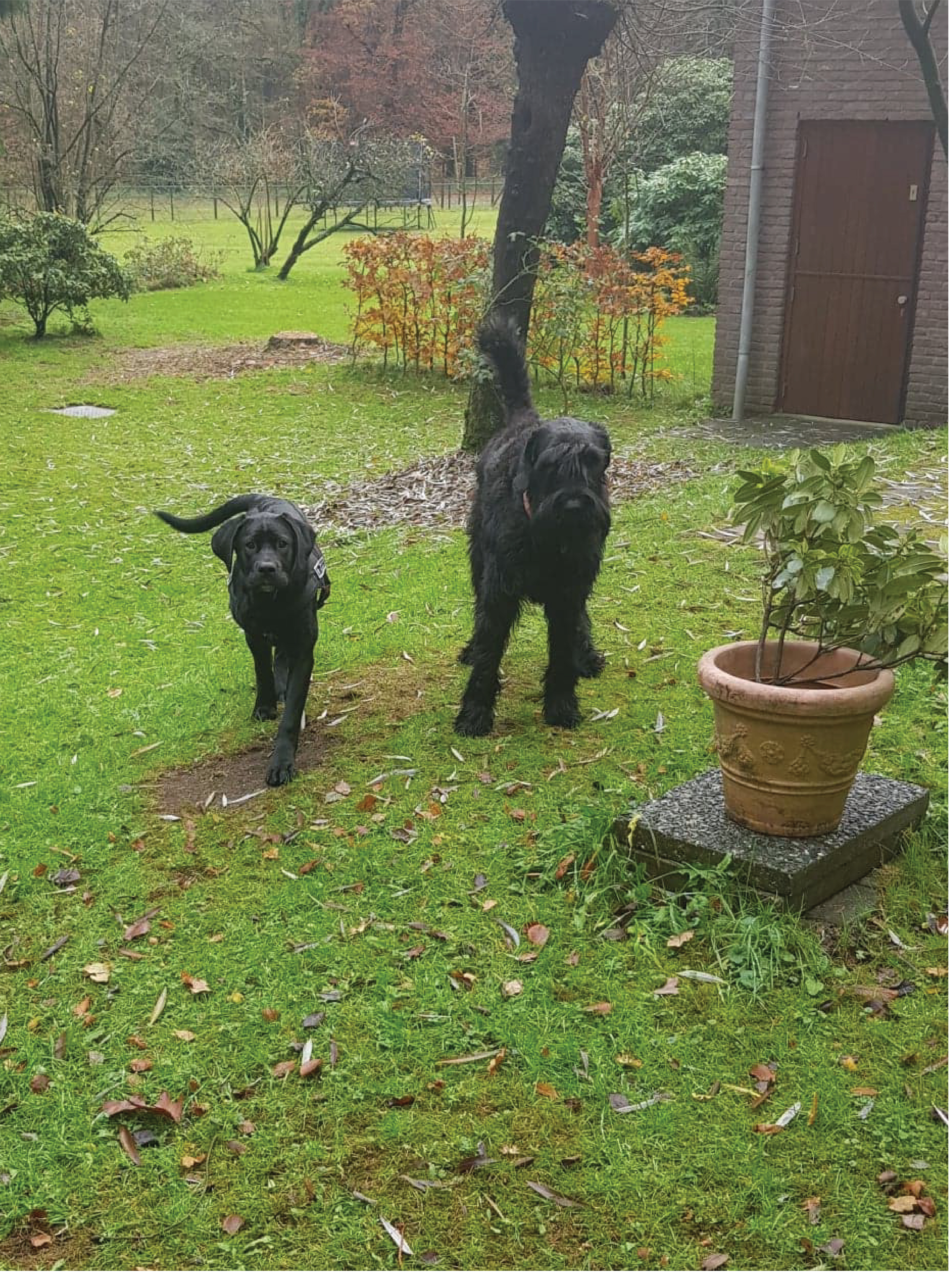 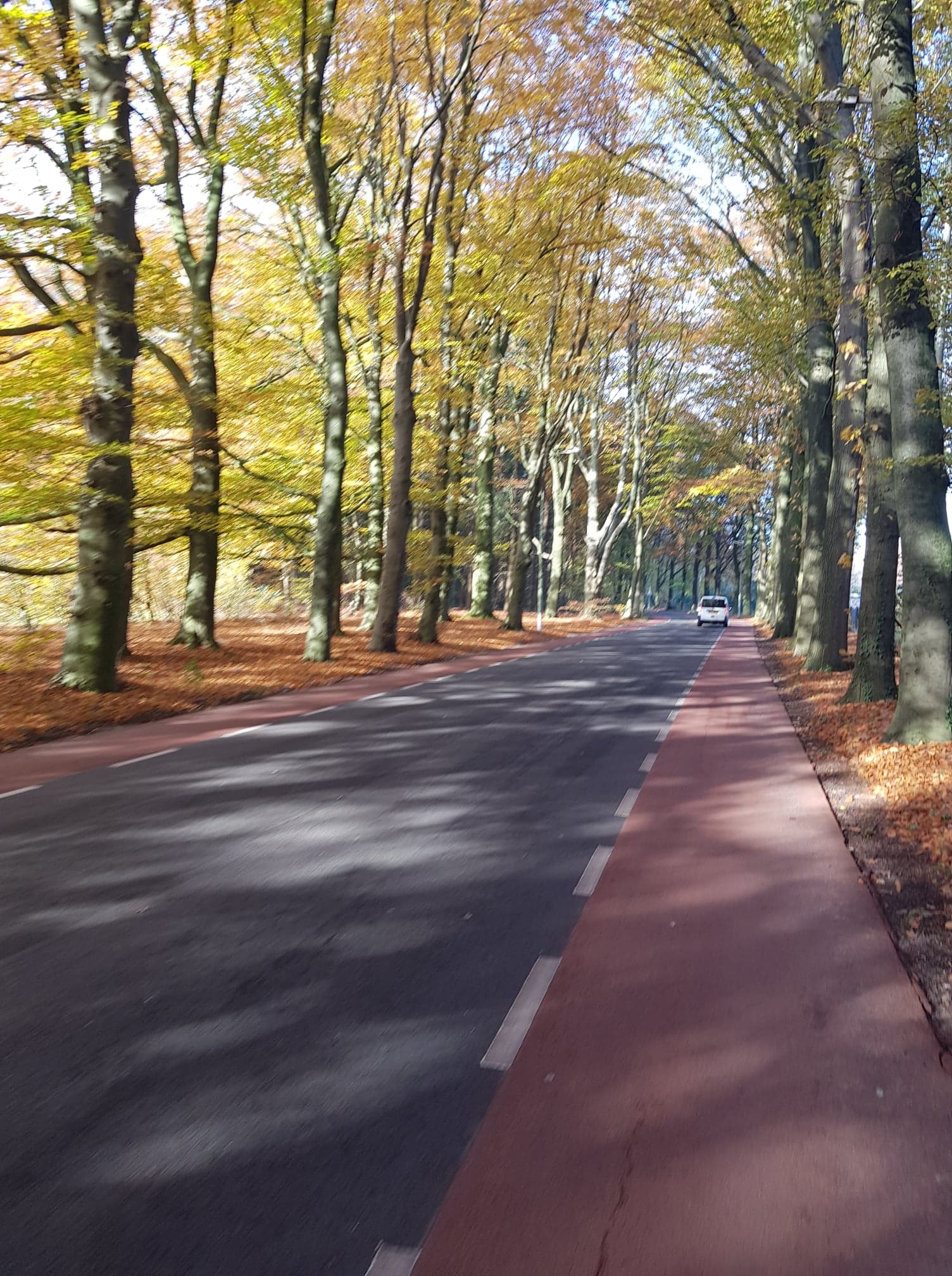